How Might A Hyperbaric Chamber Help With Sports Injuries? - OxyHealth Europe

How Might A Hyperbaric Chamber Help With Sports Injuries? 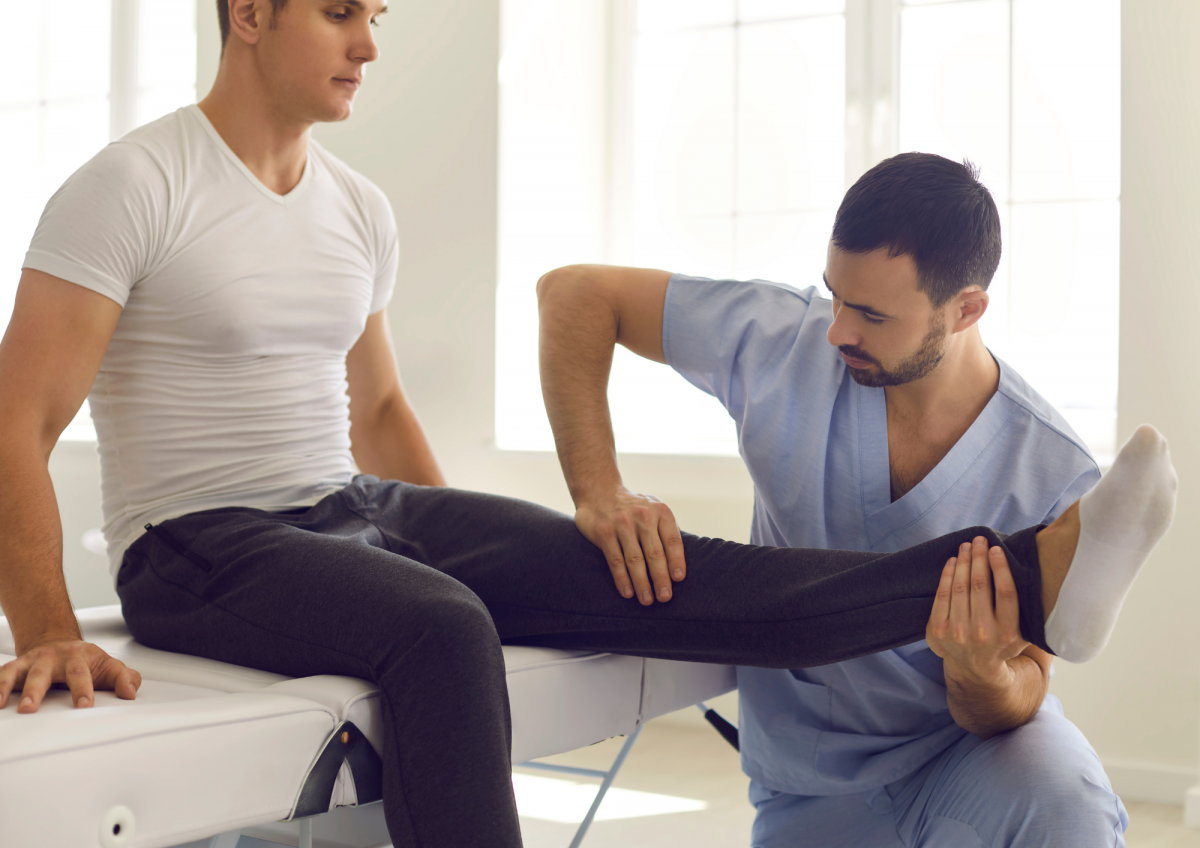 Hyperbaric therapy is widely used by the medical profession for treating a range of common conditions and injuries. For that reason, a modified, non-medical version of hyperbaric therapy – known as mild hyperbarics is now being embraced by high-level athletes for aiding recovery times from injury. Here are some of the reasons why.

Oxygen has a powerful chemical effect on the body’s vascular system. When oxygen concentrations increase, the plasma and haemoglobin absorb more of it, making the red blood cells softer. When blood cells are more malleable, they are more capable of navigating restricted or damaged vessels. This has a positive influence on day-to-day sports recovery times as well as healing, with A-listers such as Michael Phelps and LeBron James being outspoken supporters. Phelps discovered the benefits of increased oxygen after seeing his performance improve following breathing pressurised air, and immediately invested in a hyperbaric oxygen chamber (HBOC).

Whether it’s part of the natural recovery cycle or as a result of an injury, the athletic body spends a lot of time engaged in healing. To heal, the body needs to perform three critical processes: the production of mitochondrial cytochrome oxidase, the hydroxylation of proline in lysine into procollagen, and angiogenesis, which is the growth of new blood vessels. Oxygen is the key chemical component in all of these, which is one of the reasons it is so widely used in medicine to accelerate healing. The hard work doesn’t stop after a workout, and in the case of an injury the hard work is only just beginning. Hyperbaric therapy may give the body the extra support it needs to recover.

Pain, swelling, redness, fatigue… everyone knows what acute inflammation feels like. Much less familiar is chronic inflammation, which is a subtle menace for athletics. Occurring quietly and often unobserved, long-term inflammation can damage the body’s DNA, something that has been implicated in a range of negative physiological outcomes including cancer, heart disease, and rheumatoid arthritis. Thankfully, medical studies have shown that hyperbaric therapy is successful in reducing both acute and chronic inflammation, adding a vital tool to long-term health and wellness investment, especially for athletes who are particularly at risk.

Sometimes nature needs a little boost to help it thrive, and oxygen is one of the best medicines when it comes to healing. Hyperbaric therapy is a tried and tested method of safely increasing the oxygen volume in the blood, giving bodies extra support when they are struggling. For more information about how hyperbaric therapy might benefit you, please get in touch today.

* OxyHealth® is a registered EU trademark of OxyHealth Europe S.L. Solace210®, Respiro270®, Vitaeris320®, Quamvis320® and Fortius420® are federally registered and trademarked names of OxyHealth Corporation. Based on certain applicable EU directives, OxyHealth chambers (except Fortius 420®) are considered non-medical devices in the European Union and the UK.